A strong connection with the territory

Our adventure began 100 years ago. We are now on the eve of our anniversary, and so proud of that. But our greatest satisfaction is seeing the Company still as strong as it once was. Most importantly, we’ve passed on our values and the secrets of maintaining the quality of our products to the young people working there.

In 1924, Salumificio Franchi opened in Piedmont, more precisely, in the Valsesia. It was during the 1920s when Francesco, a 27-year-old and only brother of many sisters, began making fresh sausages in Grignasco, genuine and artisanal products. His products achieved immediate success, but it wasn’t until the end of the Great War that the small family business began to produce and distribute fresh cured meats on an ongoing basis. Our story starts here, in Borgosesia, and we owe the goodness of our cured meats, which age in the fine air of the Monte Rosa valley, to this territory we are so deeply rooted in.

Take a look at the milestones which have shaped the success of Franchi.

In Grignasco, in high Valsesia,
Francesco Franchi founded the Salumeria bearing his name.
In Grignasco, the Company began making fresh cured meats and genuine and artisanal products and distributing them on an ongoing basis. 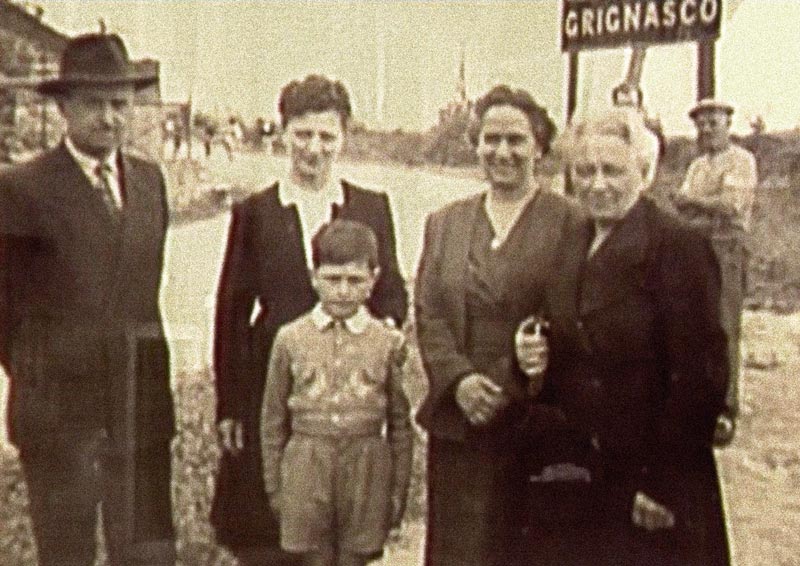 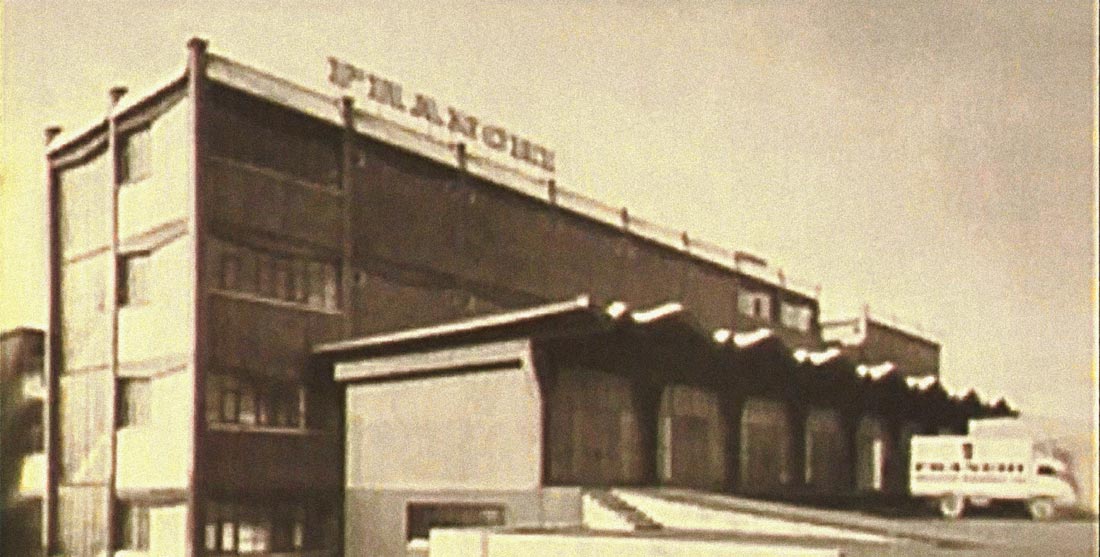 The company moves to
new premises in Borgosesia,
taking a big leap forward.

Franchi launches an innovative new product: Franchino, a miniature ham that wins over mothers and children alike for its clever and practical packaging.

The company’s home in Borgosesia expand
to cover over 20.000 square meters. 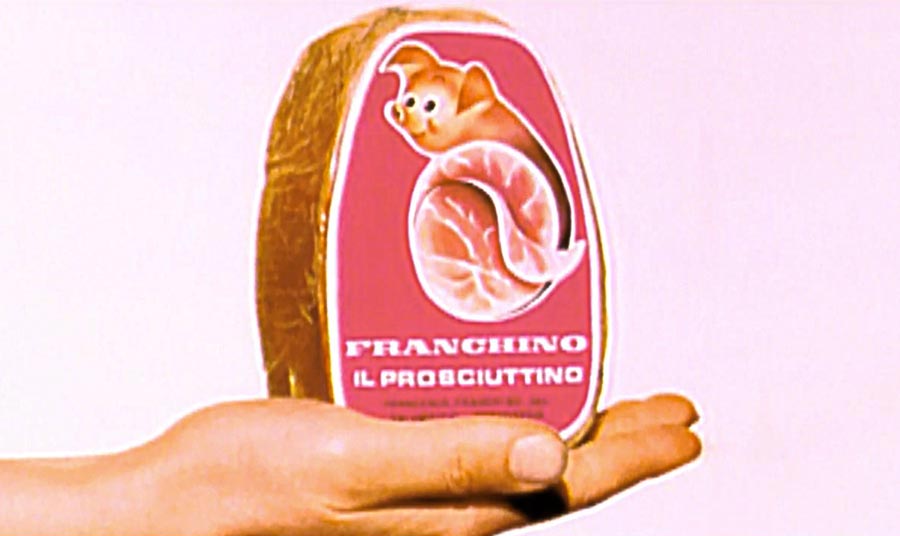 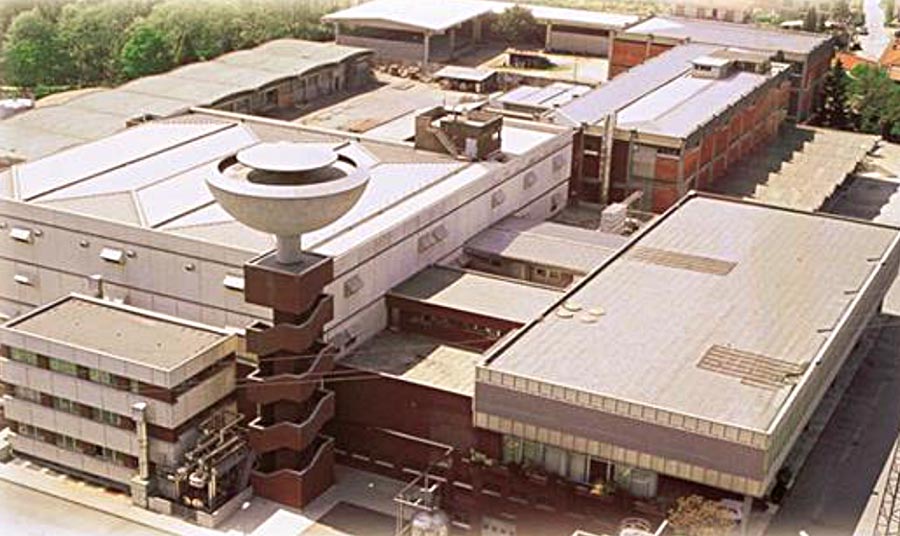 The quality of our products gets recognized with three prestigious awards:
Ercole d’Oro, Sial d’Or and Oscar Cibus. 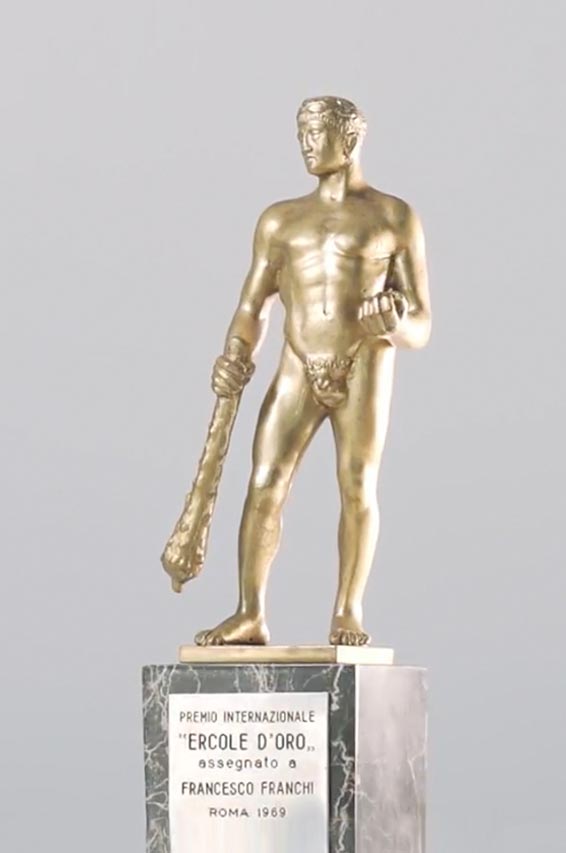 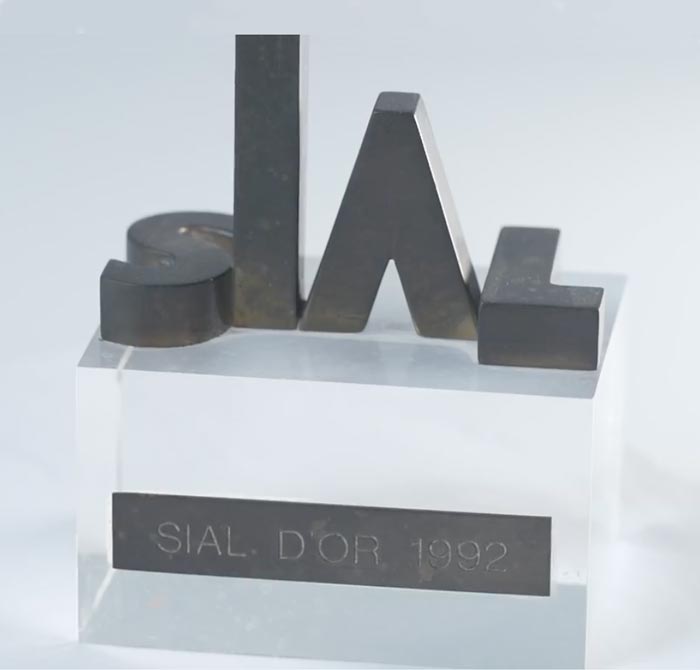 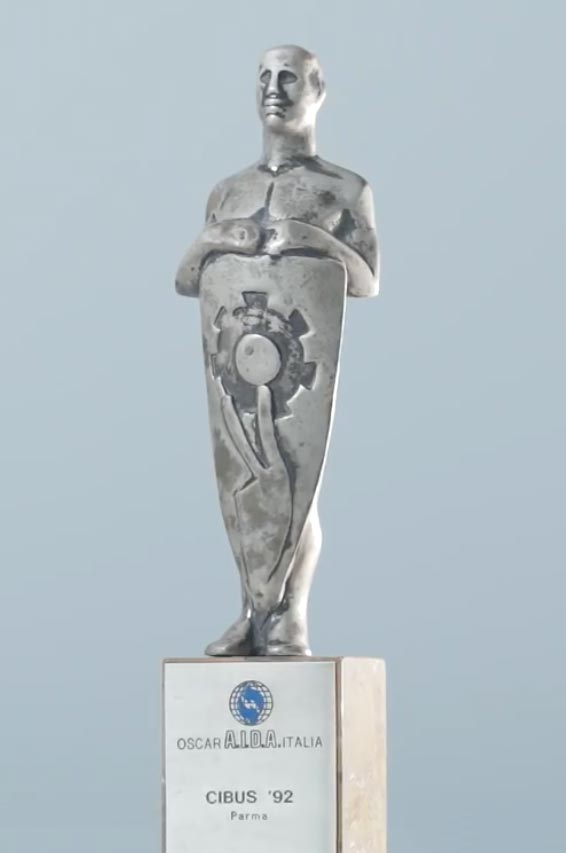 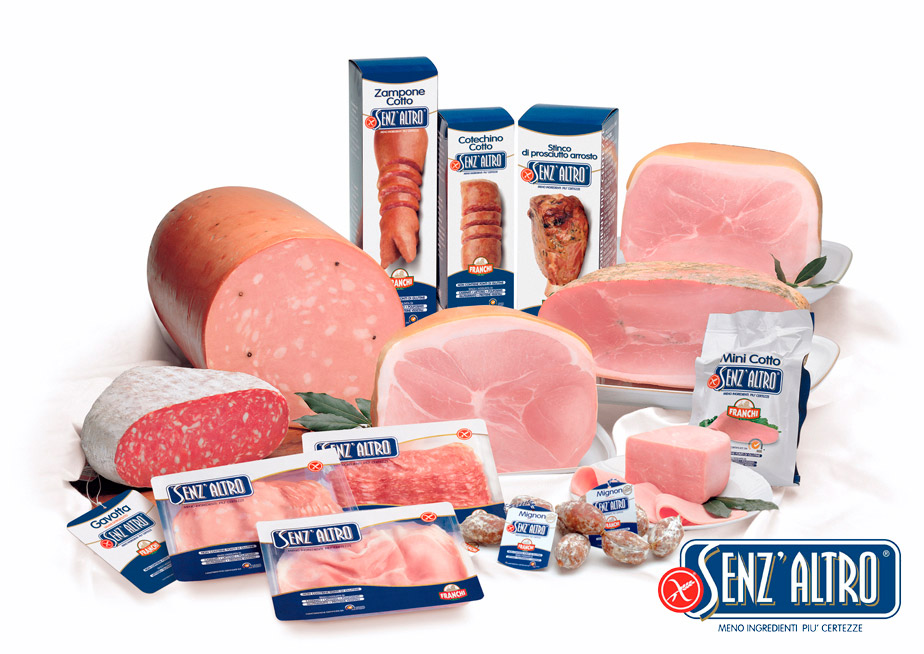 Franchi launches the line “Senz’Altro”, an innovative range of products that are free from gluten, lactose, glutamate, polyphosphates e vegetable protein. With less additives and ingredients, Franchi was ahead of its time investing in health-minded products.

We build our first “camera bianca”, a sterile room
for preparing and packaging sliced products.

We complete our second “camera bianca” with automated slicing and robotic packaging and stacking. 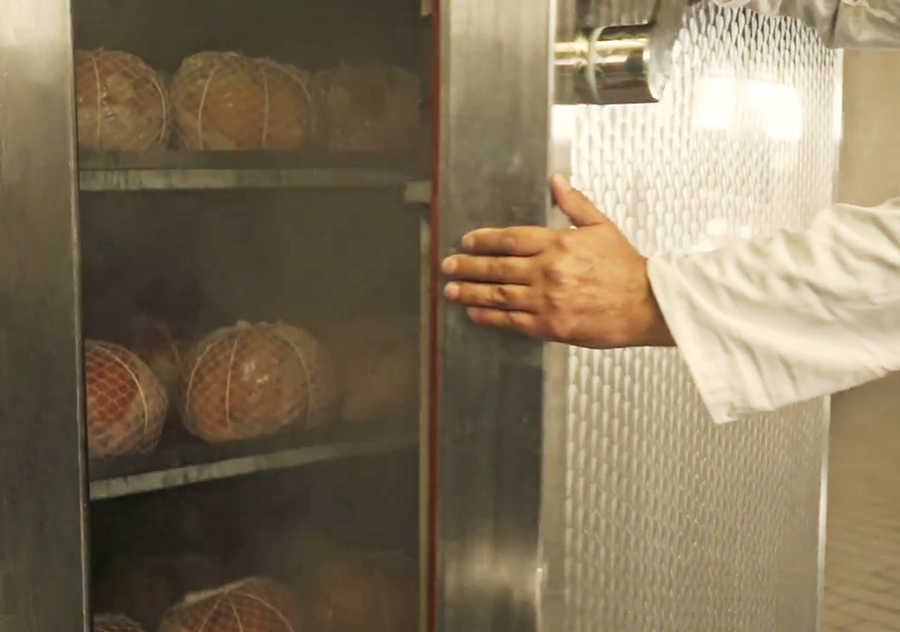 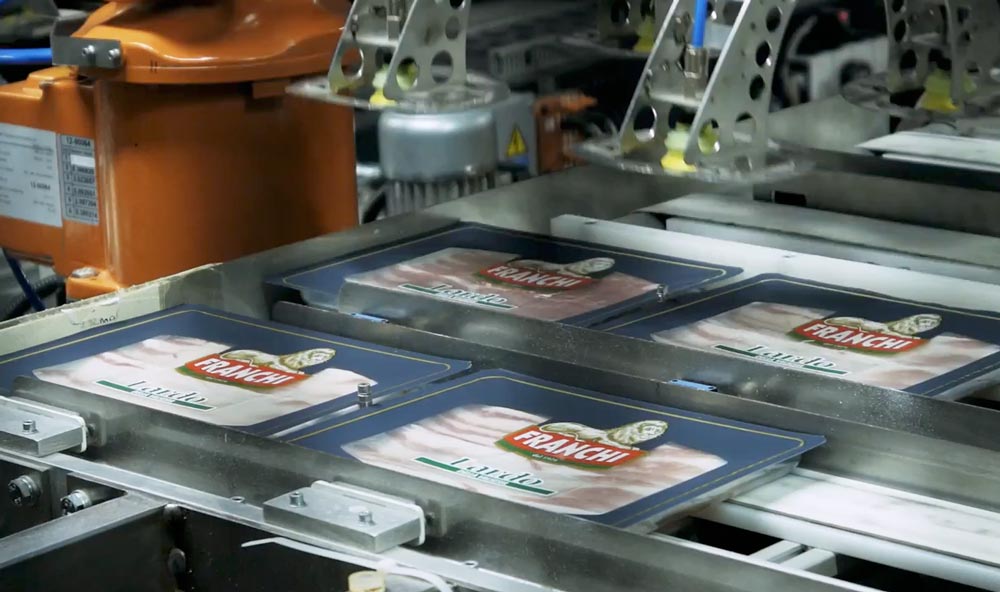 We present“Il Coscio” Ham, hand tied and cooked without a mould, as well as other specialties, typical Piedmont dry meats produced according to our own recipes.

Alimentagri Piemonte takes over from Franchi. 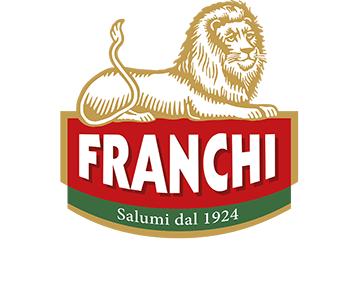